Born in Spain in 1934, Paco Rabanne created his fashion house in Paris in 1966 and has since made an imprint on minds and influenced trends of yesterday, today and tomorrow.

A visionary designer with an Avant-Garde, radical approach, he took heavy influence from his early studies in architecture and became famous for his unique use of materials, particularly metal.

Excess, innovation, and radical are the values which have built this brand identity with it’s unique positioning, defined as a brand which “dares to be different”. Since 2013 the house has been under the artistic direction of Julien Dossena.

In 1968 Paco Rabanne began his partnership with Puig, and in 1969 launched his first fragrance for women, ‘Calandre’. The fragrance business became an international success with launches such as Paco Rabanne Pour Homme, XS, and more recently Olympea, Invictus, Ultraviolet, Pure XS and the best selling 1 Million and Lady Million fragrances have solidified the brand as one of the largest in the UK and around the world. 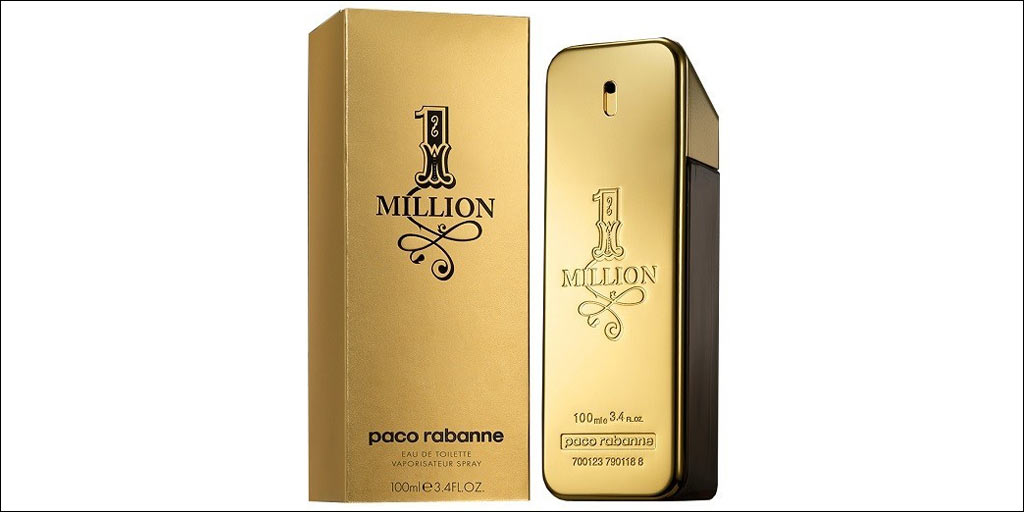 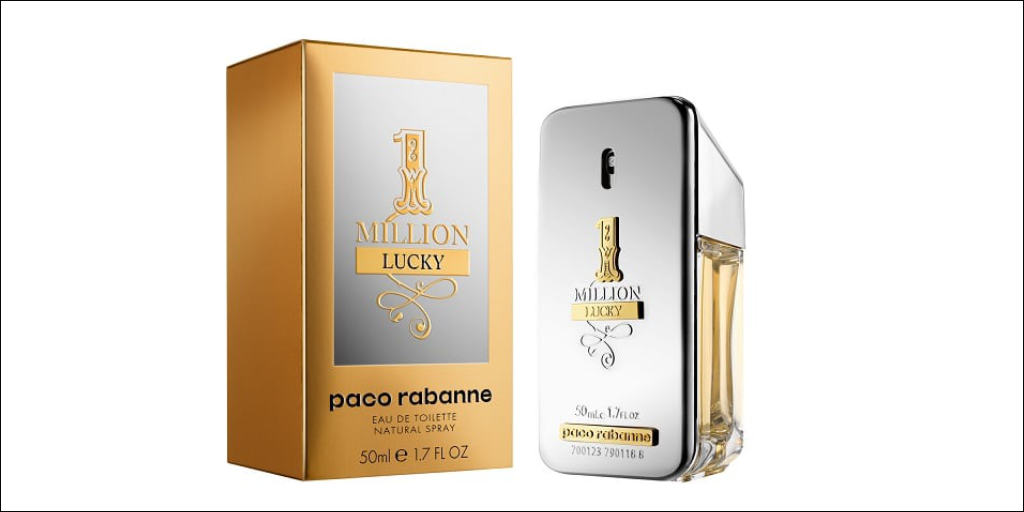 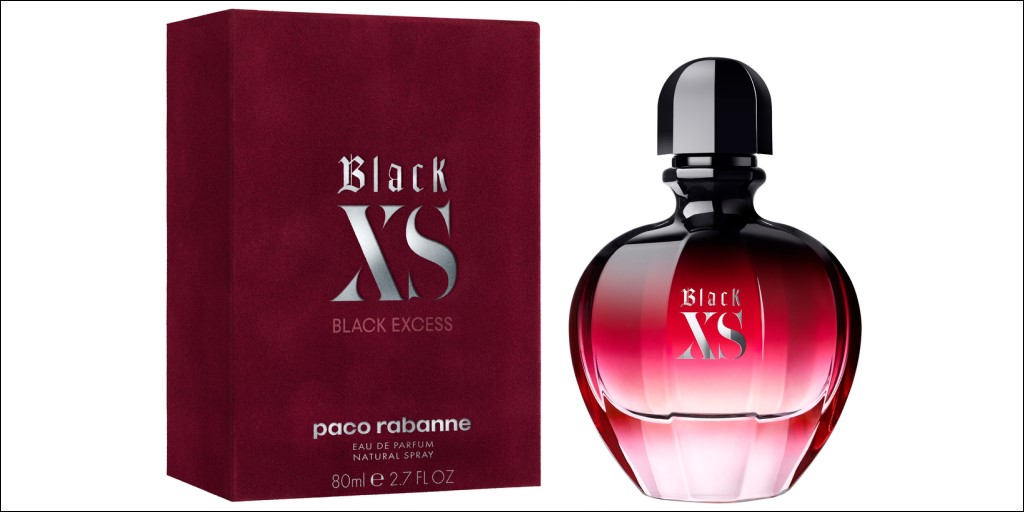 Black XS for Her 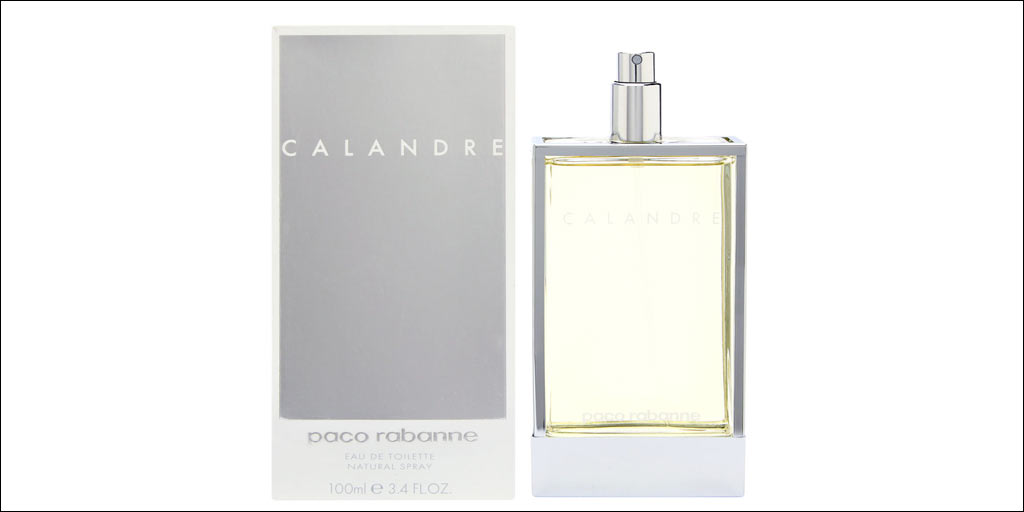 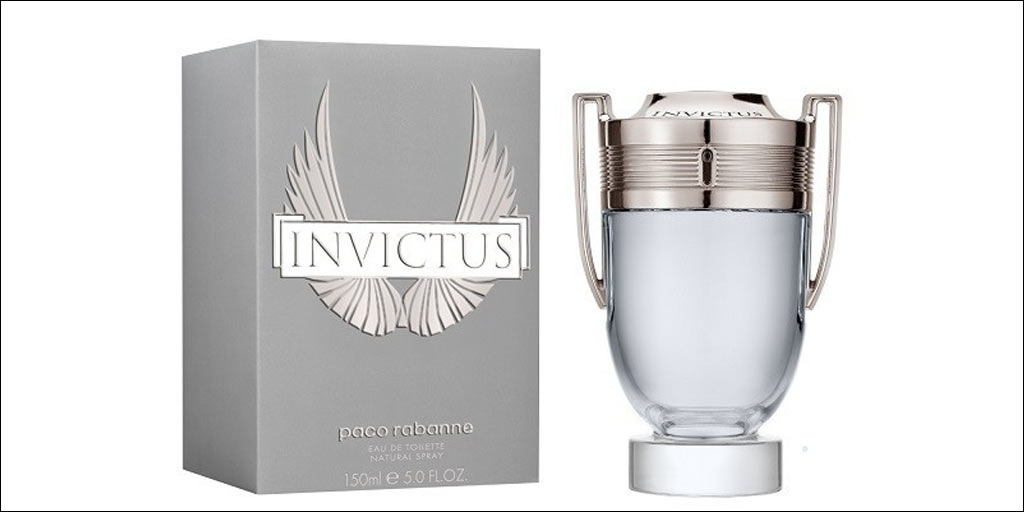 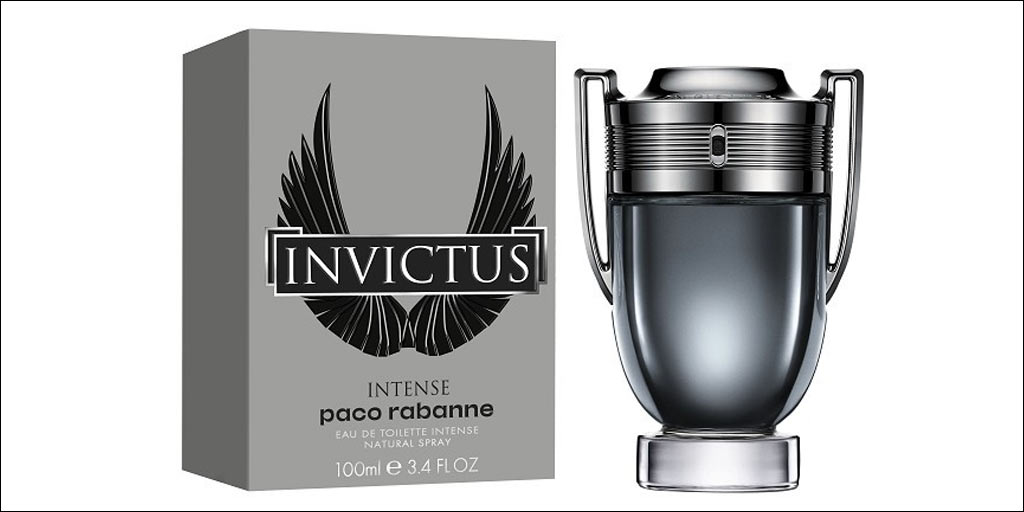 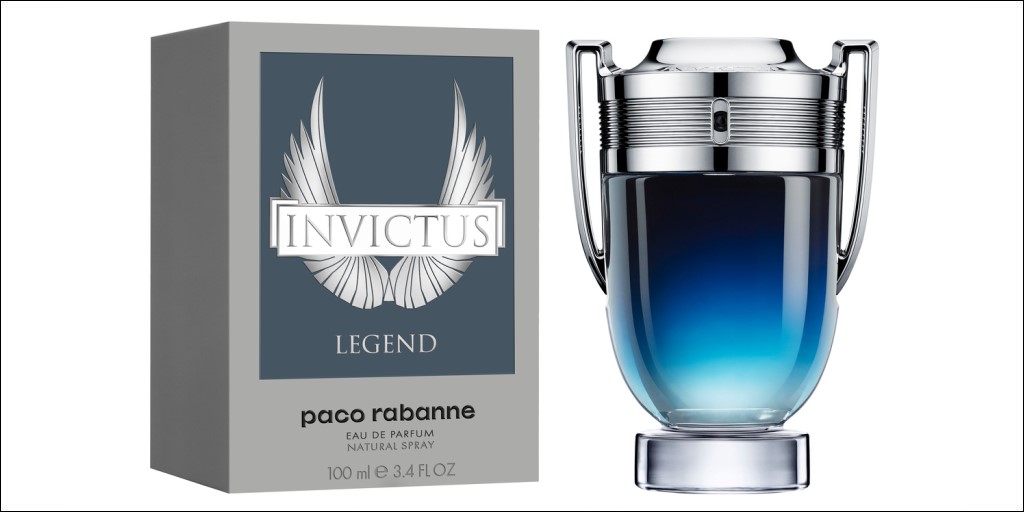 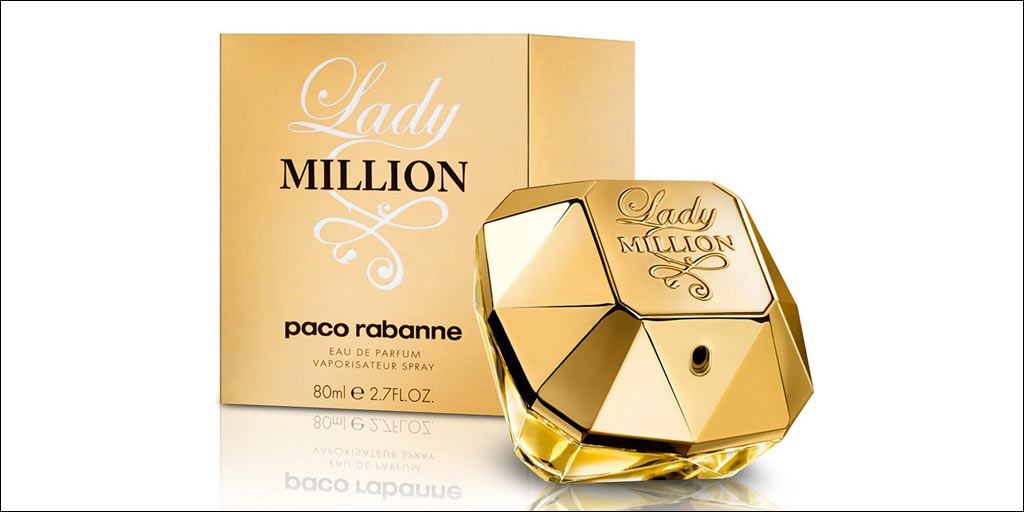 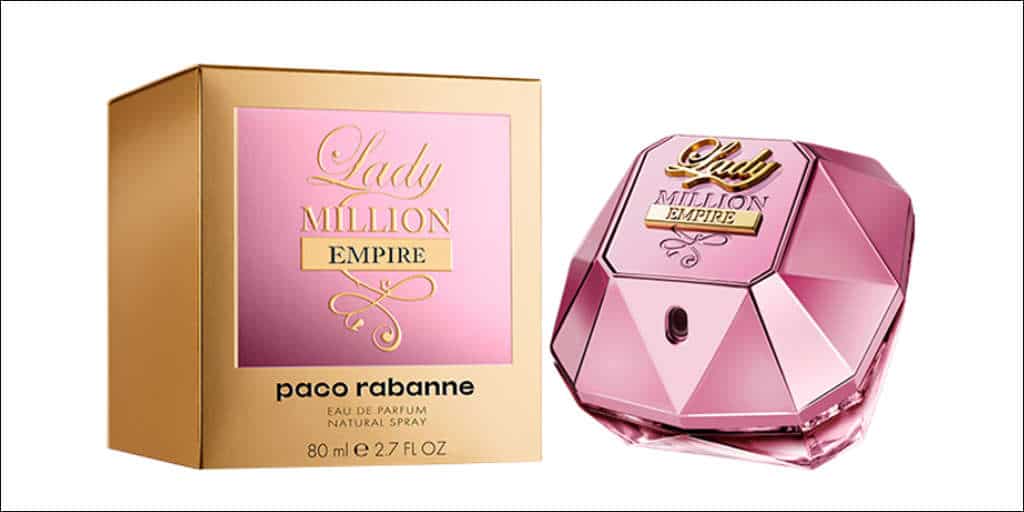 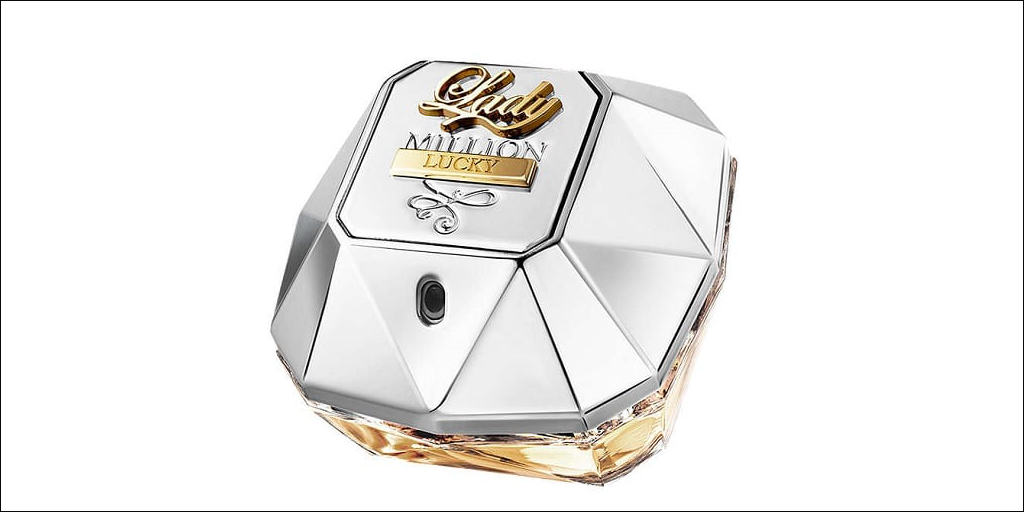 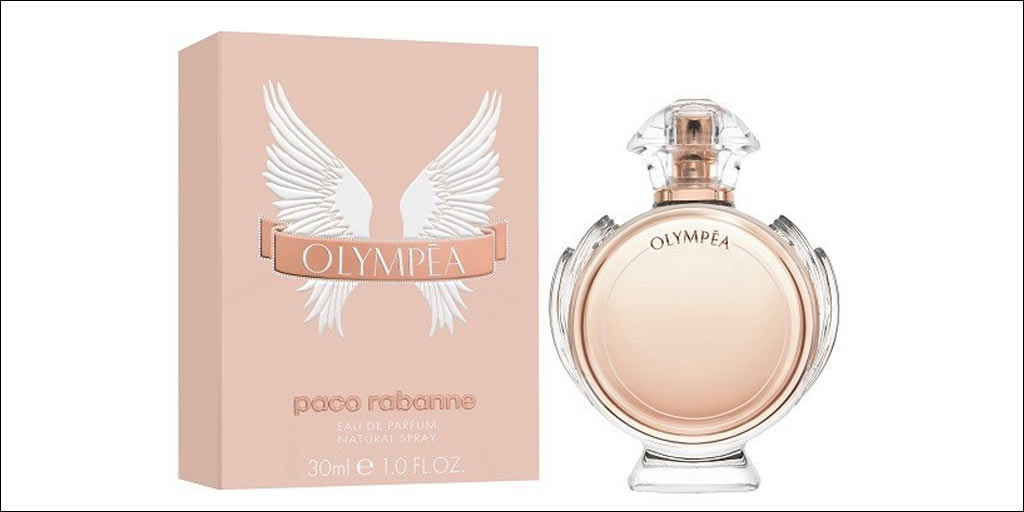 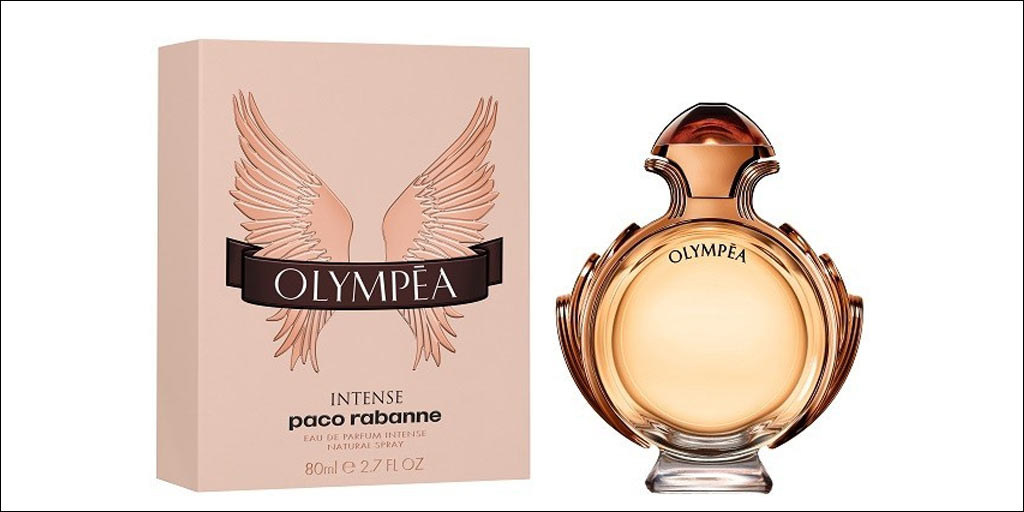 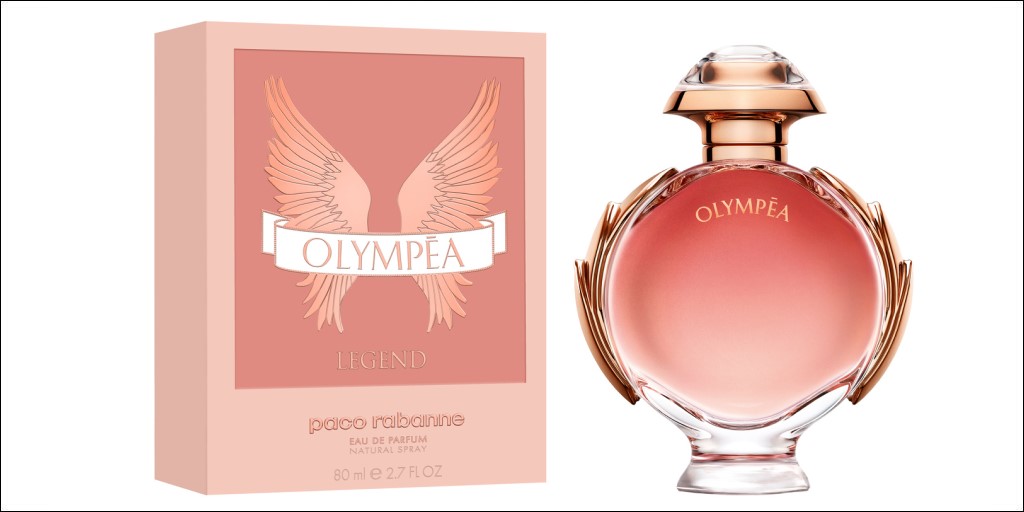 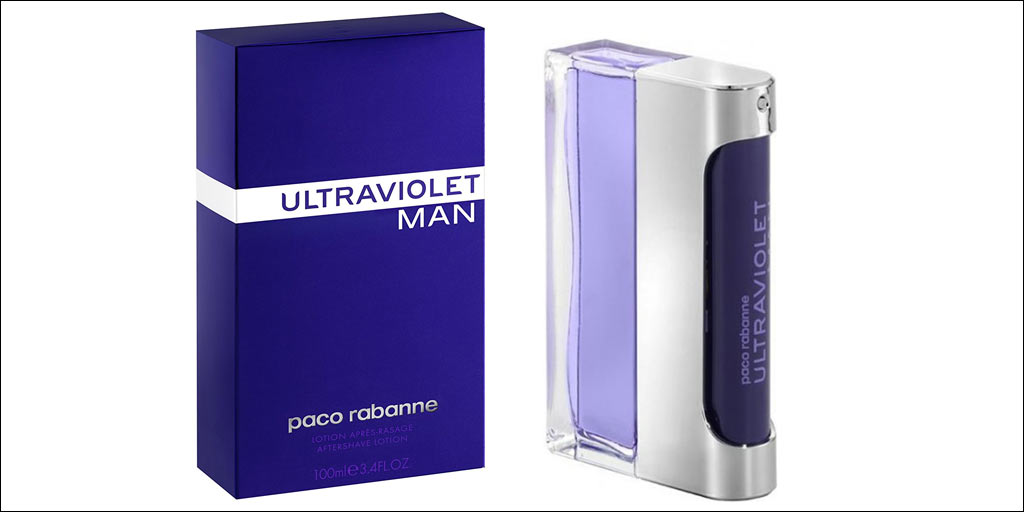 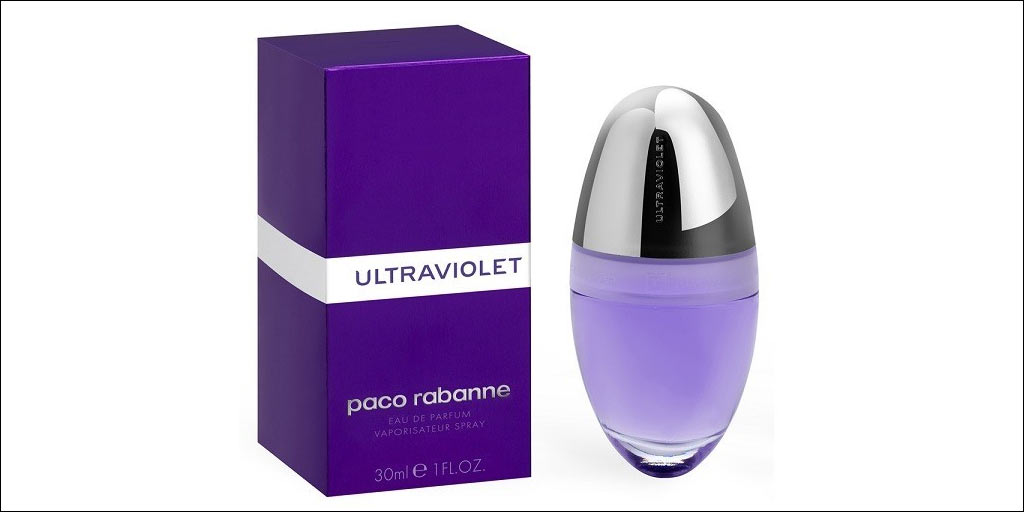 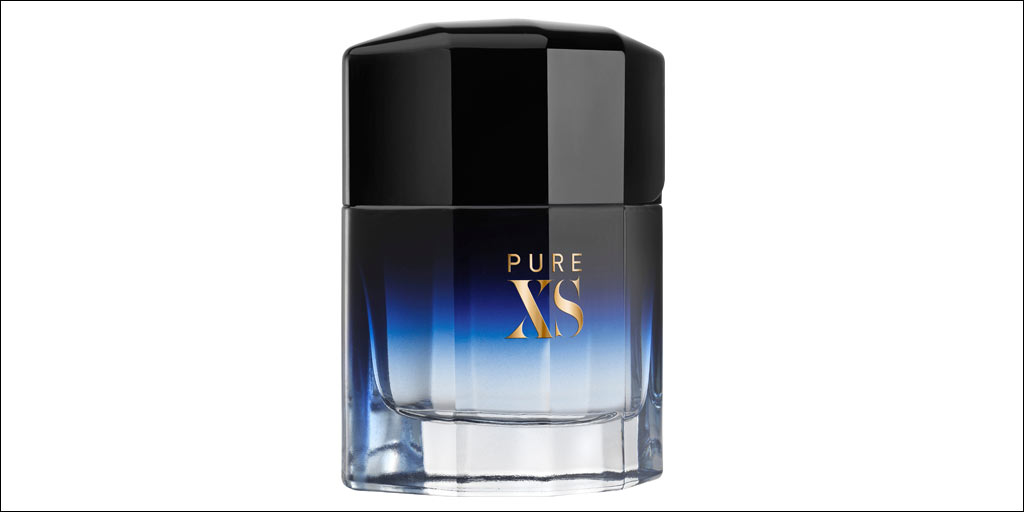 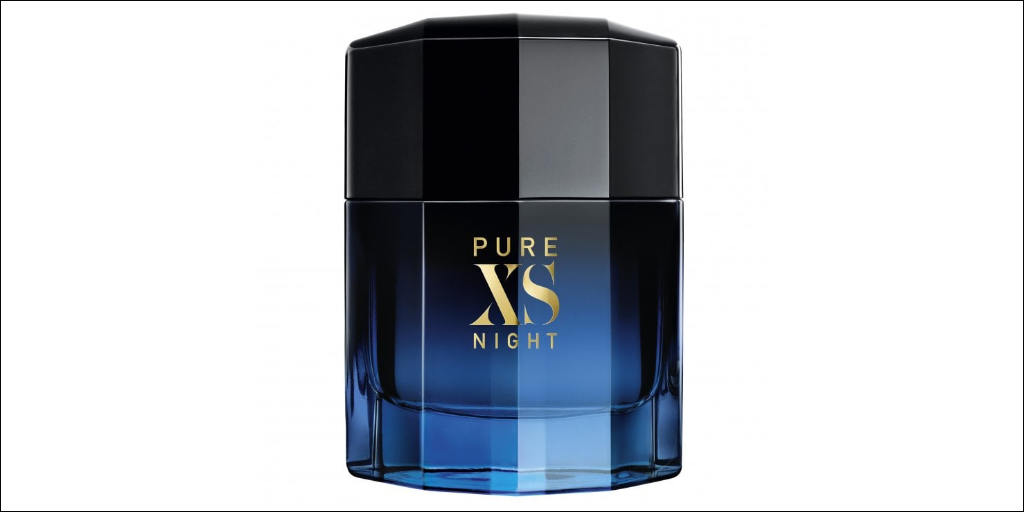 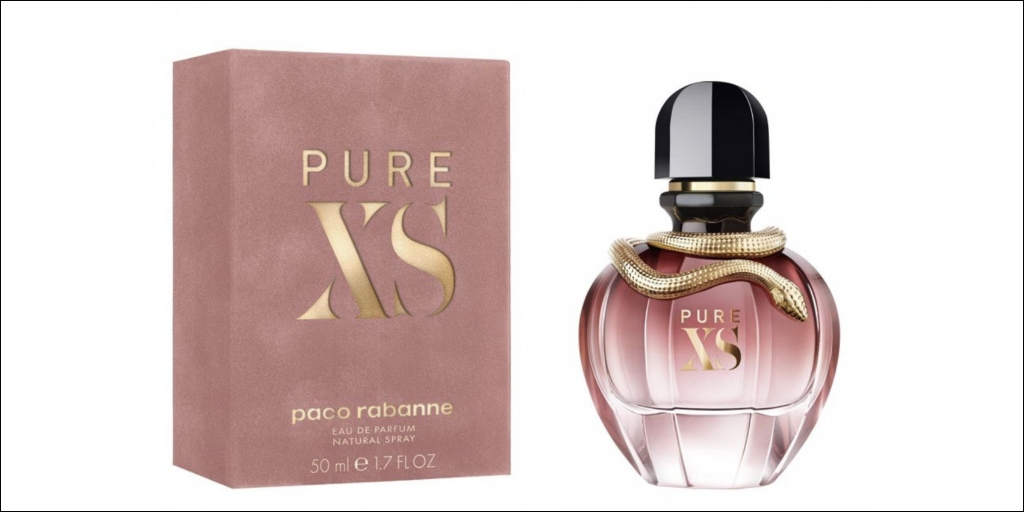 Pure XS for Her 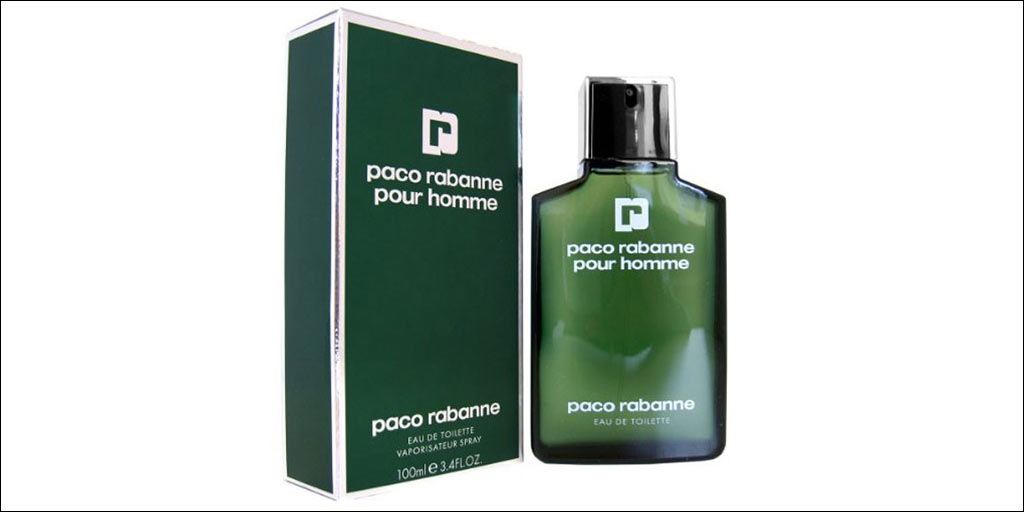 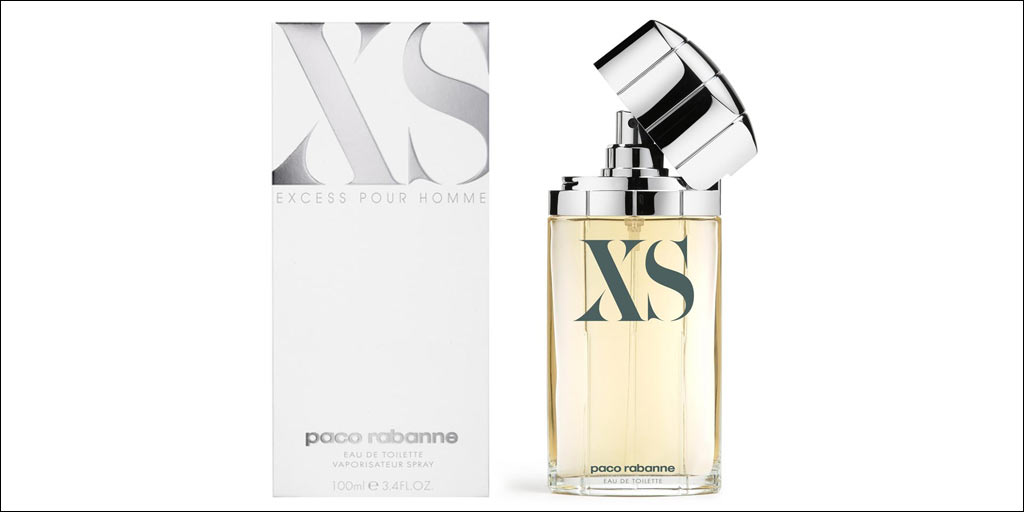