Calvin Klein Obsession for Men Eau de Toilette was introduced in 1986 and to this day it remains a timeless classic.

This is a long lasting man’s fragrance with the predominant notes being the cinnamon and the amber.

It is available to buy as an Eau de Toilette spray, an aftershave and from a range of fragranced body products such as an aftershave balm and deodorant stick, either online or in-store from Scentstore – an authorised Calvin Klein UK retailer.

This Eau de Toilette is classed as an oriental woody fragrance for men. 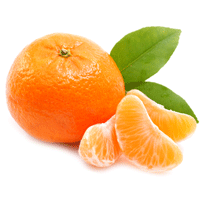 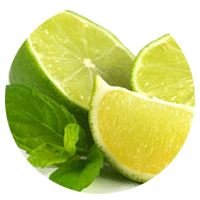 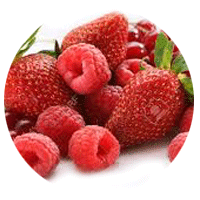 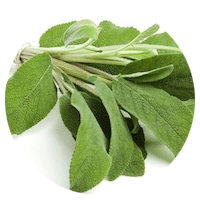 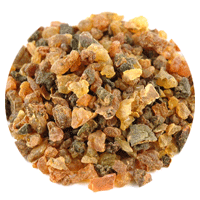 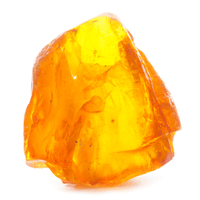 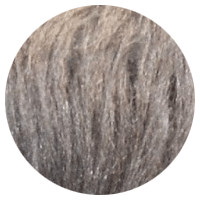 We Are Delivering as Normal